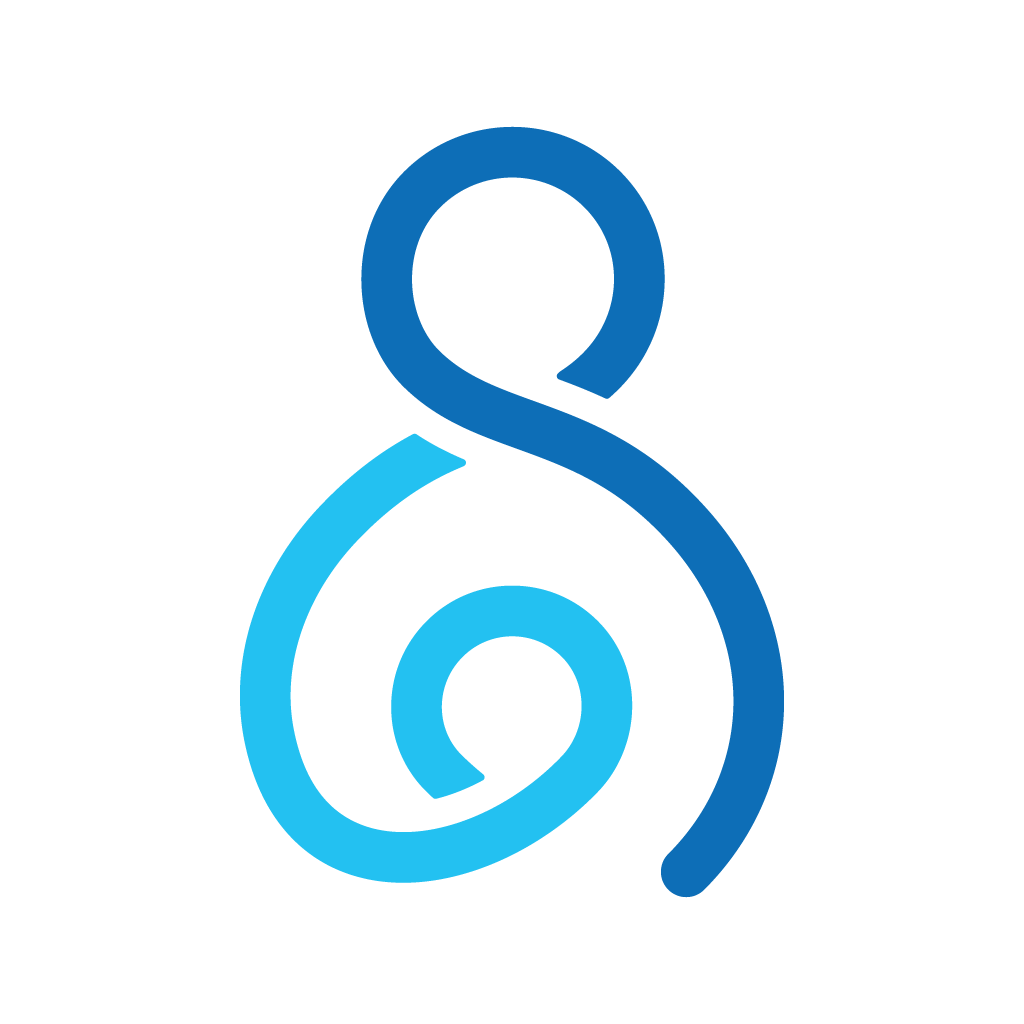 Time Lock on your ParSon account is dependant on the “Timezone” setting on your device. Should you travel or change timezones, all you need to do is change the setting on your mobile device’s setting.
a

As iMessage is default to SMS in iPhones, therefore iMessage cannot be blocked as well.

ParSon can be removed from any managed Apple device. The ParSon servers is able to detect such unpaired condition quickly and notify the management (You) accordingly.

It is possible with a delay between a bypass attempt and ParSon alerting you to this condition. This delay is caused by a device being 'asleep' and therefore not able to be checked by ParSon. The actual amount of time a device can operate while bypassing ParSon, without being detected is minimal.

This limitation is due to the design of Apple's mobile operating system - iOS.

Why is my kid’s device still blocked?

Without a consistent, strong internet connection, your child’s device will NOT be able to receive new commands from your parent app. Please ensure your parent and kid devices are both connected to a strong WiFi or cellular network when lock status is being changed within ParSon.

Free Time is enabled for your kid’s device

Managed devices can only on iOS or Android platform.

Please note ParSon does not offer management of:

Please go to Log to check the activities.
a

ParSon applies the language of your device which you set at Settings.

If you want to change your default language, you can do so at any time by following these steps: